Nifi.rocks, part of Zobier Labs LLC, is a small business located in Maryland, just outside of the DC/Baltimore metro area. Founded by Chad Zobrisky and Phllip Grenier, the two support businesses in their use of Apache Nifi.

We created nifi.rocks as a place to share information and knowledge about Apache NiFi. Apache NiFi is an ETL, Extract, Transform, and Load, framework built around the flow based programming (FBP) paradigm. If you aren’t familiar with FBP, it is a programming concept of a set of processes that exchange data over predefined paths to achieve a larger goal in an application. Flow based programming allows for modularization of the code beyond interfaces and allows processing units to be reused and reassembled to achieve whatever goal you have in mind. It is a pretty cool idea and takes code reausability to a new level.

Apache Nifi graduated from Apache Software Foundation incubator program in July of 2015 and has grown to be an extremely active project with support from a large group of users ranging from small businesses to large corporations. We hope you continue to watch the project and grow with us here at Nifi.rocks. 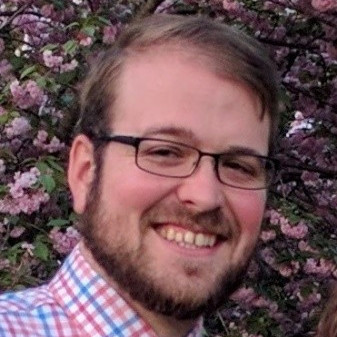 Chad has been a software engineer since 2012, focusing on Nifi development since it’s release to the Apache Software Foundation in 2015. He has deployed nifi clusters utilizing docker and ansible on cloud resources able to processes billions of records a day, utilizing custom processors and execute scripts. 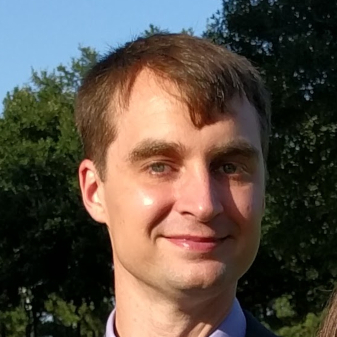 Phillip has been a software engineer since 2007, also with a keen interest in Apache Nifi and has been using it since it’s release. He has contributed to enterprise level data flows for large orginizations, with a focus on best practices and performance.

We are always looking for new and interesting problems to solve with nifi and offer a variety of services, some of which are listed below. To see how we could help you, you can reach us at info@nifi.rocks. We look forward to hearing from you!

You can also contact the authors of blog posts by emailing them, thier first name @ nifi.rocks. For general inqueries please send an email to info at nifi.rocks,comment on the post, or get a hold of us on twitter, @nifirocks. We look forward to hearing from you!